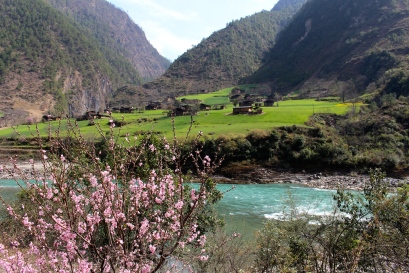 Photojournalist Adam Dean and I collaborated on this story for National Geographic about the crusade to save China’s last un-dammed river. For years, Yunnan Province has planned to build hydroelectric projects on the Nu River – which tumbles down from the Tibetan plateau on its way to Myanmar. Our story foreshadowed a government decision, announced later in 2016, to shelve the planned dams and turn the area into a national park.

National Geographic, May 12, China may shelve plans to build dams on its last wild river